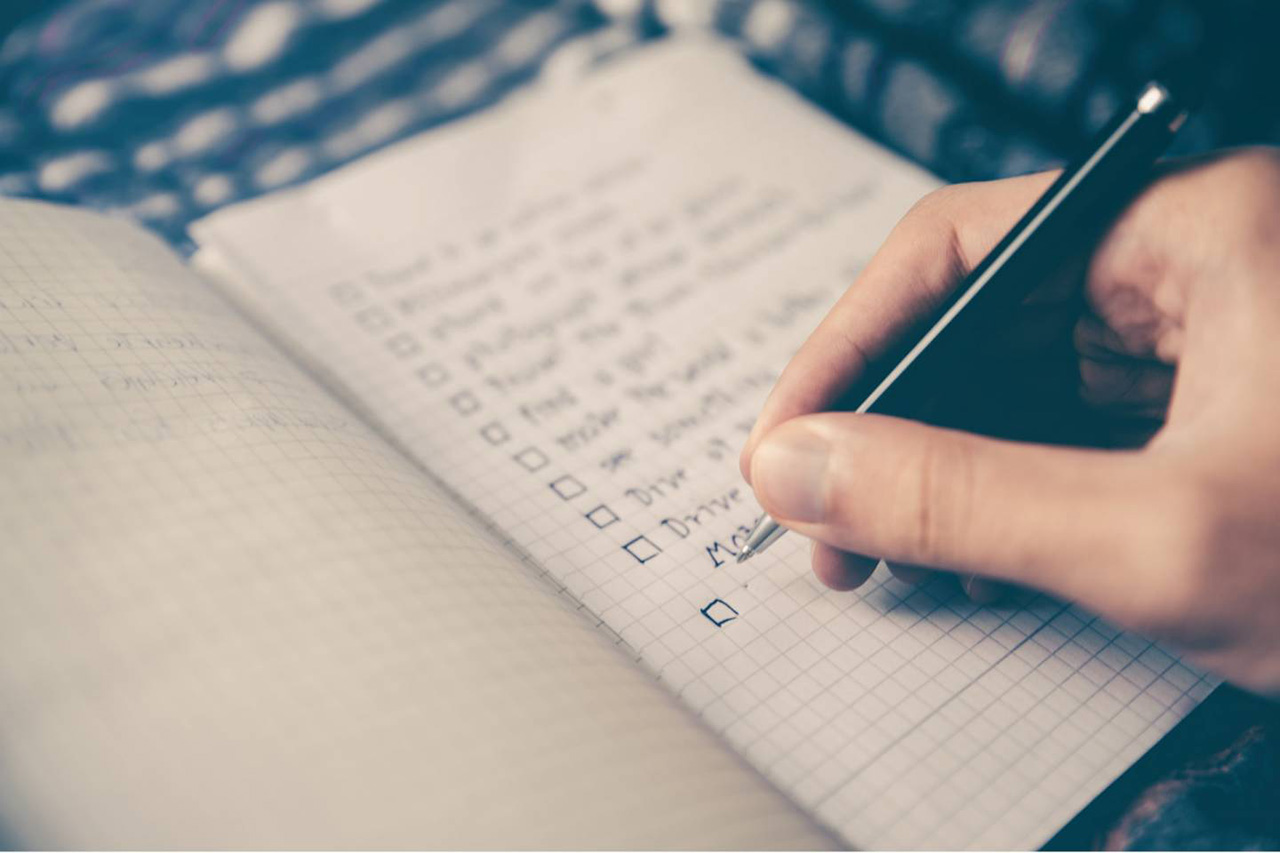 Behavioral design is all about the application of psychology into user experience. With memory being so central to our consciousness it’s obviously a major area of focus in this regard and so phenomenon like the Zeigarnik Effect are of particular interest to us.

This week’s post was written close to International Women’s Day and is therefore dedicated to celebrating Soviet psychologist and psychiatrist, Dr. Bluma Zeigarnik. Born in 1901, Zeigarnik passed away in 1988 and she’s widely recognized as one of the great pioneers of psychological study, specifical research on memory and how it relates to user experience.

We’ve already discussed memory on this blog, and in particular, we looked at how the Primacy and Recency effects make it easier for us to remember the beginning or end of an event, list, or any kind of ordered experience.

This post is dedicated to another aspect of how our memory works – the Zeigarnik Effect – a phenomenon wherein we have a better ability to remember tasks that are ongoing or interrupted over tasks that are complete.

Bluma’s research into memory came about as a result of observation and recommendation from her mentor, Dr. Kurt Lewin who, during his experiences in Vienna’s coffee shop in the early 1920s, noticed waiters tended to have much better recall for orders they hadn’t yet completed, over tables they’d already serviced,

Lewin’s curiosity around this observation was the background for his suggesting it as a research topic to Ms. Zeigarnik, his student, and protege at the time. Zeigarnik devised a series of studies and experiments to identify how this phenomenon operates and as a result identified the now eponymous effect.

Why are interrupted tasks easier to remember?

Researchers have come up with a few theories as to how this happens but the most interesting one is the idea of Cognitive Priming.

Once we start a task, our cognition is primed towards it, making content related to more accessible in our mind. For example, if you’re in the process of drafting a lead generation strategy for your company, you’re more likely to have lead-generation related thoughts than you would otherwise, this in turn makes your task easier to remember.

Once we complete our task, we’re no longer primed and the content recedes back to our long term memory

Practically speaking the Zeigarnik effect can be leveraged for behavioral design whenever we’re working on tasks that require attention to a relatively large variety of details. Examples could be reports, studies, proposals, publications, blog posts, or any similar document.

To leverage the effect we’d simply need to interrupt our work and move to other tasks for a period of a few hours or a day. During this break, we’re likely to discover that facts and details related to our task will come to the forefront of our consciousness so that when we return to it, we’ll be equipped with additional details and insights that were evidently stored somewhere in our mind, but were not accessible to our conscious thought.

User Experience and the Zeigarnik Effect

To influence others and design their behavior using the Zeigarnik Effect we’d need to similarly introduce a forced break in the tasks they’re engaged with and require them to return to them later.

This is a tactic we see in online portals where manual approval is required to process a user’s information or application. Users required to wait for a response this way are more likely to remember the service they’ve engaged with, and, when the user experience is repeated they’re likely to have an increased affinity for the providing brand. Examples of cases where this happens by design or necessity are companies that offer online translation and transcription services, financial services and other providers that need to process KYC (know-your-customer) documentation, etc.

Criticism of the Zeigarnik Effect

It’s important to take note of the fact that the Zeigarnik Effect is subject to a fair amount of criticism and debate in professional circles since it has proven difficult to replicate the results of Dr Zeigranik’s original research leading to the conclusions discussed above.