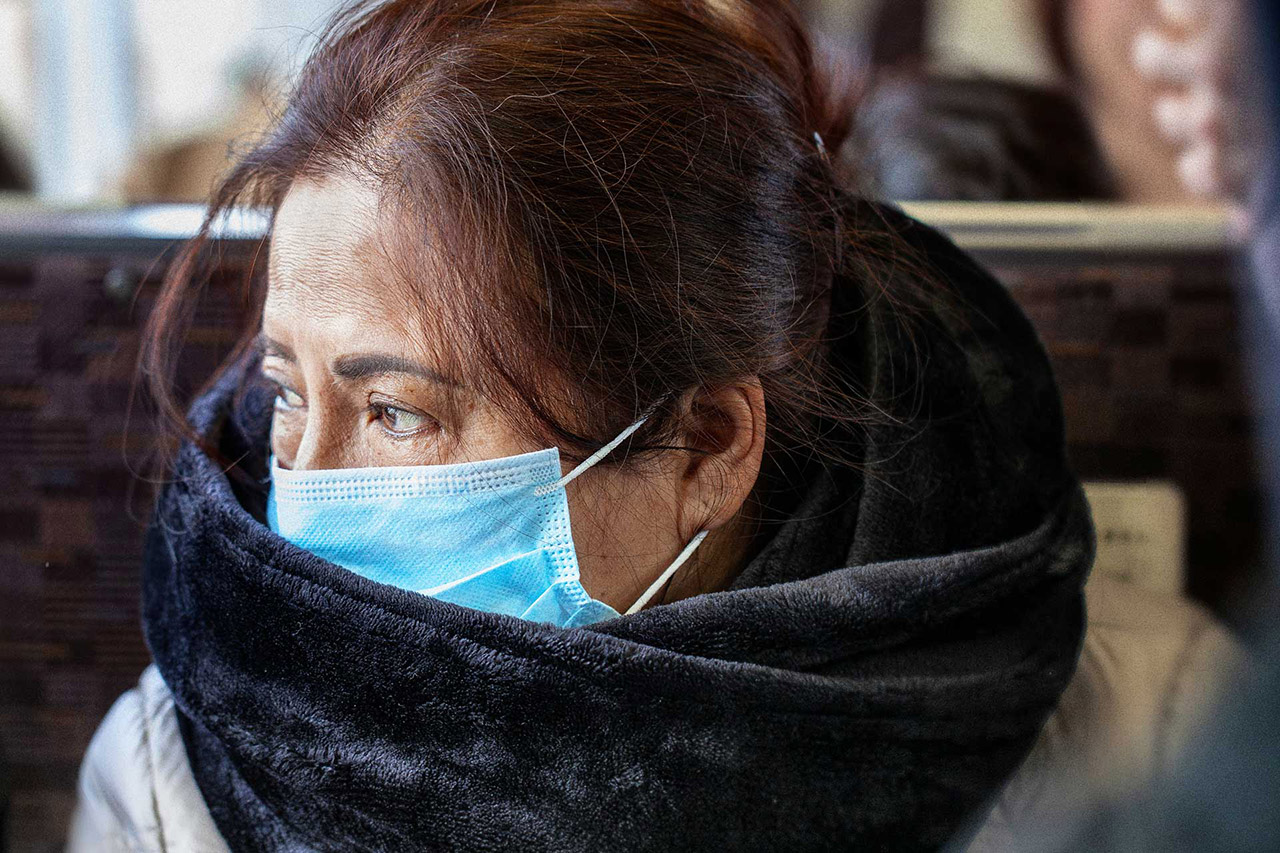 If we’ve learned anything from Corona virus, it’s just how effective virality can be, but thankfully it can be applied positively as well, so I’m hoping to spread some good cheer by sharing a little about the positive ways we “infect” each other, and how behavioral design see this process

Our newest video introduces Observational Learning, mimicry, and how both can, and are leveraged for negotiations and for sales.

The field of Observational Learning was most famously developed by professor Albert Bandura, head of the Social Psychology department at Stanford, and the fourth most cited psychologist of all time.

In the 1960s, Bandura and his team ran a series of studies called the “Bobo the doll” experiments, during which they studied children’s behavior after they watched an adult act aggressively towards a doll. The studies showed that the children adopted the behavior patterns they observed from the adults.

This might not be a huge surprise for if you have kids of your own – I’m sure you already know very well that they copy anything you do. Bandura’s experiments are important for identifying the detailed mechanics of how Observational Learning occurs, and how it can be leveraged for educational purposes.

Mimcry – The key to empathy

Now that we’ve established that humans learn naturally from observation, it’s worth asking how early in our development does this type of learning first surface?

Studies found infants start mimicking their mother’s facial expressions and to a lesser degree those of other adults, as early as 6 months of age.

We now know the mimicking instinct is related to the process of learning to empathize with others – When we subconsciously mimic another person’s body stance, facial expressions, and even their accent, we enter a type of emotional synchronization with them that helps us understand their mental state, mood, and motivations. By empathizing with them in this way we’re able to establish a better rapport.

Behavioral design use of mimicry

Mimcry as a key for emapthy and understanding has been proven to be so effective, it’s even used in interrogations. Studies done on police interrogations have found that when interrogators mimic their suspects they’re likelier to gain a confession.

In business negotiations where mimicking is observed the counterparts are likelier to report satisfaction with the process, and to reach outcomes they view as successful.

Behavioral Design Mimicry is an effective tactic for retail sales as well. Studies conducted in department stores reveal that when salespeople mimic the body language of their customers they’re 27% more likely to close the sale than otherwise. Furthermore they’re 54% likely to convince the customer to buy the product they’re advocating for.

Ok, so we’re all clear on how mimicry can leveraged in face-to-face scenarios, but how about digital interactions – Does the mimicry effect carry over to the online realm?

A now-infamous study conducted by Facebook in 2013 indicates mimicry works just as effectively online as in real-life.

Over a period of a couple of weeks in 2013 Facebook tweaked the news feed displayed to a randomly selected group of 700,000 users so that they were likelier to be exposed to negative posts from their friends and contacts than they would normally have been without the manipulation.

The affected group of users was soon observed to post more negative materials than they would have normally. The results indicate that emotions expressed by others on Facebook influence our own. Furthermore a ripple effect was observed – Users twice removed from the original study group were affected and posted more negative posts than normal.

The implications are that we’re all subject to emotional contagion via social networks. What we consume on social media becomes part of what we broadcast to others.

I want to wrap up this post by thanking Filip Galetic who got me to start adding subtitles to my videos and to wish you all a fantastic week.